Gao Xingjian at Aktis Gallery
during Asian Art in London, 2014

Gao Xingjian at Aktis Gallery : during Asian Art in London, 2014

On the 6th November, Aktis proudly opens the floor to Gao Xingjian, renowned painter, photographer, poet and playwright, during Asian Art in London, 2014, who will present his film Le Deuil de la beauté, accompanied by verbal extracts from his poem.

Described as a cinematic poem, Mourning Beauty is an experimental, long-feature film that criticizes today’s consumer society, overwhelmed by the noise of advertising, politics and the market. For Gao Xingjian, contemporary art as a product of today’s culture signifies a disappearance of beauty and aesthetic judgment, and of free artistic creation. Produced privately in his workshop with actors, comedians and dancers this film is entirely non-commercial and explores the powers of film as a medium.

Void of narrative, fiction and only minimal dialogue, Le Deuil de la beauté as a work is able to be as free as the poetry itself, without limitations. Gao Xingjian considers art to be like thought, free. Using film as a total art form with the capability to encompass all artistic expressions, this film ultimately seeks a return to pure artistic creation. He suggests that distance from the manufactured law of today’s market can revive the sense of the beautiful and aesthetic judgment; this film calls for artists to return to creation in order to find beauty that moves us.

Born in 1940 in Ganzhou, East China, to an intellectual family who nurtured his early taste in literature and theatre, Gao chose to study French at the Institute of Foreign Languages in Beijing. He made his first trip to Italy and France in 1979 as the translator to the writer, Ba Jin and the poet, Ai Qing. He went on to translate the works of Ionesco, Prevert and Robbe-Grillet into Chinese. Between 1980 and 1987, he published a series of news articles, dramas and essays, including the "First Essay on the Art of the Modern Novel" in 1981, which questioned socialist realism. As a result, he became the target of conservative criticism; the subversive nature of his work, in particular "Le Signal d'alarme (1982), L'arret d'autobus (1983), L'Homme sauvage (1985), and the prohibited "L'autre rive" (1986) eventually led to his exile. Following the Tiananmen massacre, he sought political asylum in France where he eventually took up citizenship in 1998.

Gao started writing the renowned "Soul Mountain" in 1982 and it was finally published in 1990. In 2000, he became the first Chinese writer to win the Nobel Prize for Literature.

Many of Gao's works (paintings, books, plays and the opera "Snow") have been translated into several languages. His plays are performed around the world and his celebrated ink paintings have been exhibited in over 30 of the leading institutions worldwide. 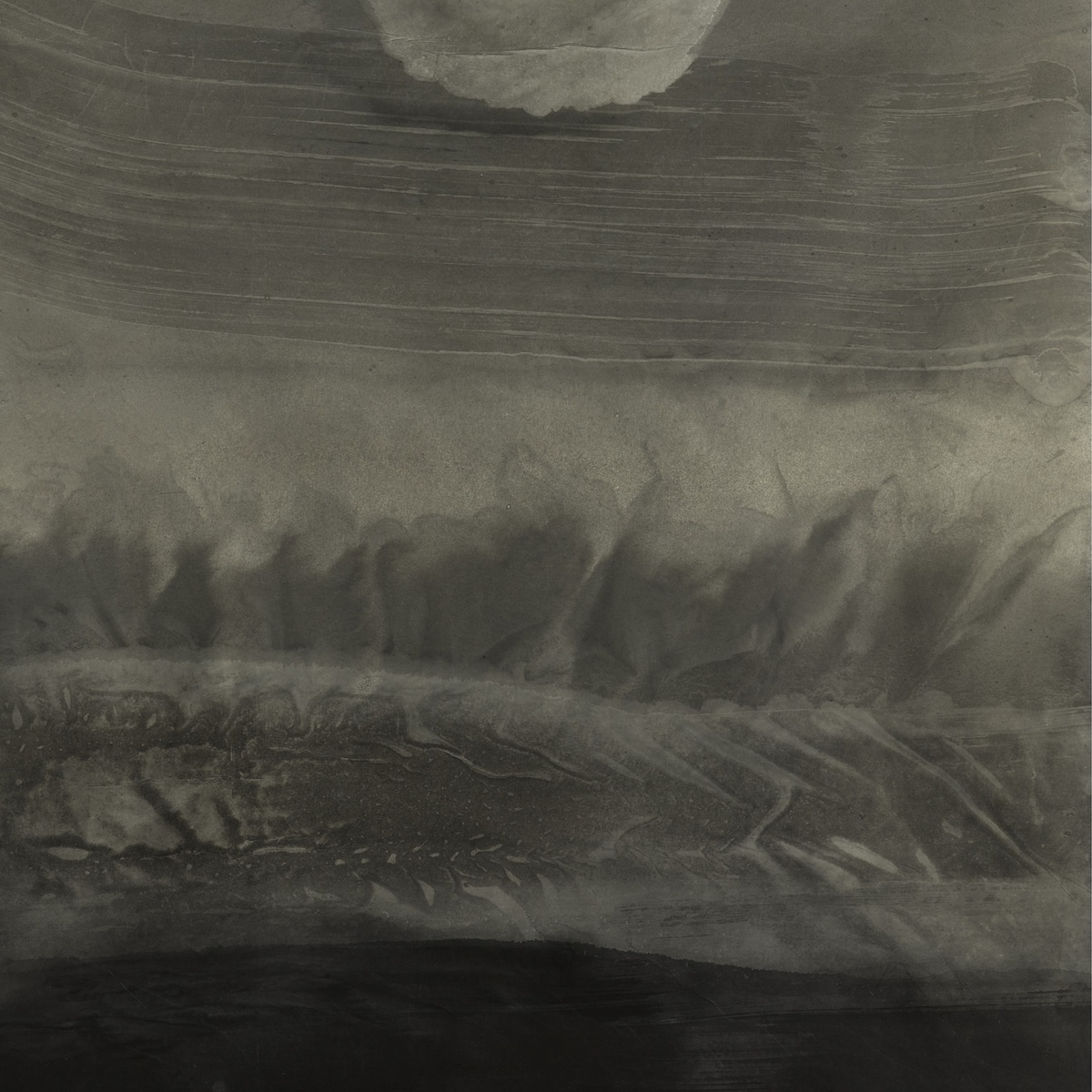