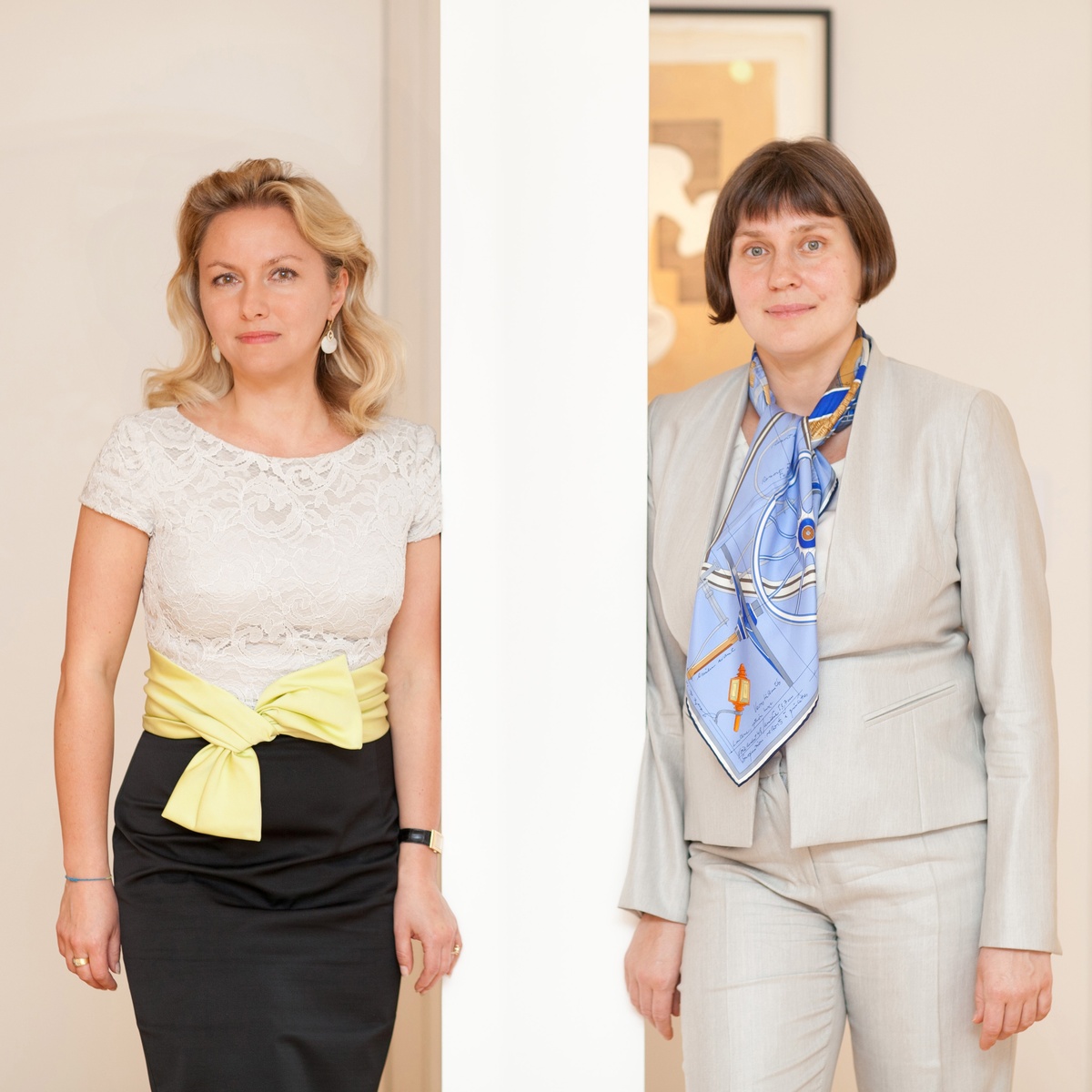 Aktis Gallery is dedicated to modern art, in particular the émigré art of 20th century Paris.

We are one of the leading specialists in the post-war lyrical abstraction movement, focusing on the internationally renowned Chinese émigré artists Zao Wou-Ki and Chu Teh-Chun (as well as the contemporary Chinese émigré Gao Xingjian), Russian lyrical abstractionists such as André Lanskoy and Serge Poliakoff and European artists from this movement including Georges Mathieu, Otto Freundlich, Geer van Velde, Bram van Velde and André Marfaing.

The gallery is also dedicated to the first wave of Parisian émigration, with European and Russian artists such as Leopold Survage, Marc Chagall, Marie Vassilieff and Pascin, and the Japanese artist Foujita, all of whom are considered the leading artists of les Années folles (the Golden Years) of 1920s Montparnasse, Paris.

As a complement to this world-class portfolio of modern painters, the gallery promotes the work of a growing number of sculptors, including the leading surrealist sculptor Agustin Cárdenas from Cuba and the contemporary Chinese sculptor Wang Keping, both of whom also émigrated to Paris.

Situated in St. James’s, at the heart of the London art-world, Aktis Gallery has established itself as a leading destination for museum quality exhibitions. Indeed, in 2010 we organised Vladimir Yankilevsky’s first retrospective in the UK which included major loans from the Musée National d'Art Moderne at the Pompidou Centre, Paris and the Bochum Museum, Germany. In 2011, our Russian non-conformist Squaring the Circle exhibition was featured on the BBC Review Show. As a member of the esteemed Society of London Art Dealers (SLAD), we also participate in London Art Week and Asian Art in London, holding special events and talks throughout. The gallery is proud to be host to a diverse programme of press conferences, concerts, film screenings and thematic discussions related to the works of art on display.